After several acclaimed EPs, including Risk in a New Age (Desire Records 2014), License To Desire (Desire Records 2015, reissued by Aurora Borealis recordings in 2017) and Weehawken (Clan Destine Records 2016) – Orphan Swords’ debut LP, Ascent, finally arrives. In recording the album, the duo took the radical decision to interchange their usual respective input in the creative process, which resulted in a revelatory piece of music, one that functions as an initiatory narrative summarized as follows: Ascent is the story of an enigma vanishing into a mountain, somewhere undefined. You left your home long ago but still you endeavor to solve this mystery. At last, today you reach the highest town in the mountains, the ultimate refuge before the loftiest peak. You prepare yourself for the culmination of your search, the ascent. As you climb, the path gets steeper and steeper, the air thinner and thinner. Exhausted and out of breath, you push on. Surrounded by clouds and ice-cold stone, through the haze of your confusion, you’re struck by the thought that the object of your obsession, the missing entity you’re driven to find, is a part of you. It was lost long ago along with every memory you had of its form and shape. Nevertheless you know for sure it’s what you seek. Ascent is the story of that search for inner unity, through transience, emptiness, and finally, acceptance. Through profound introspection we ascend.’ 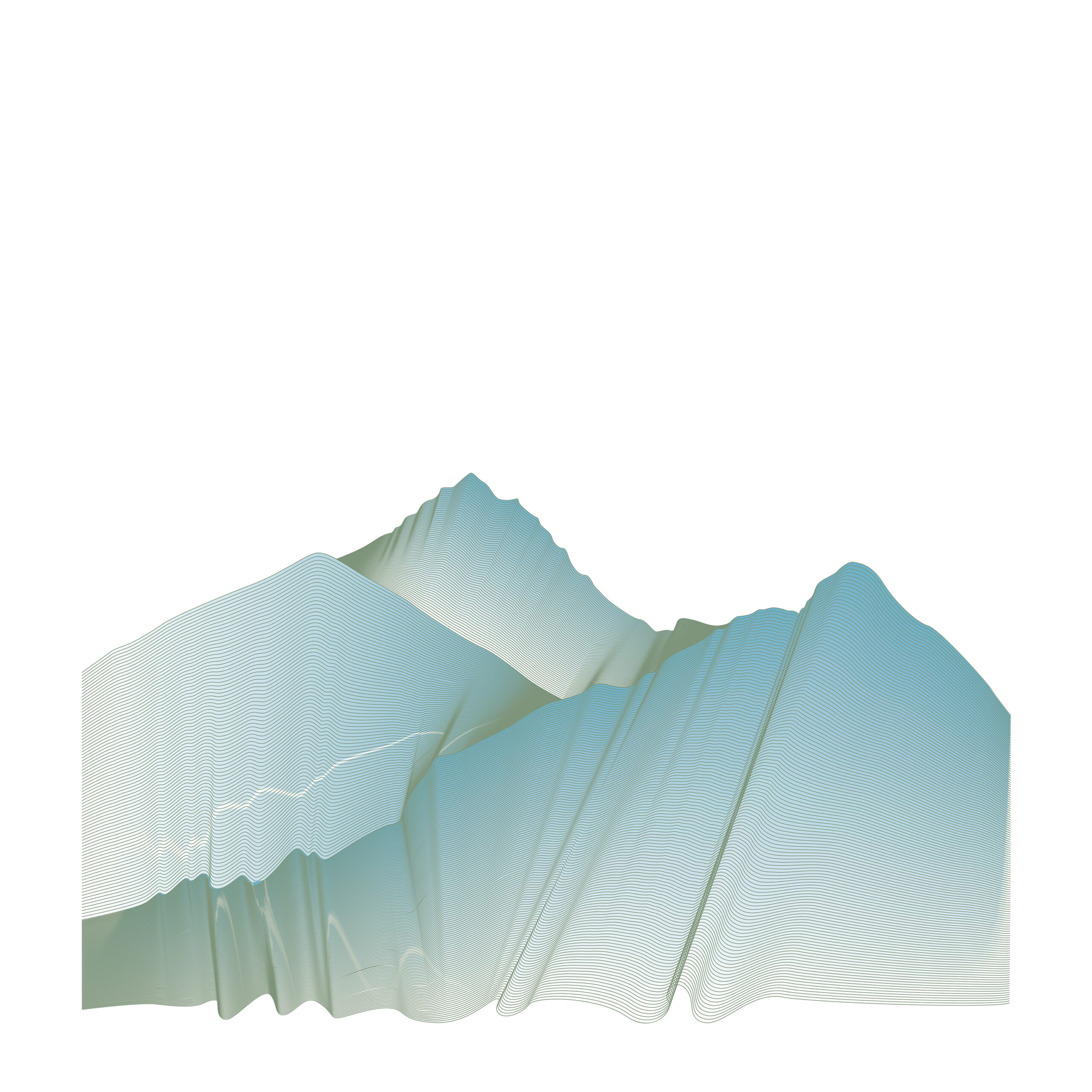 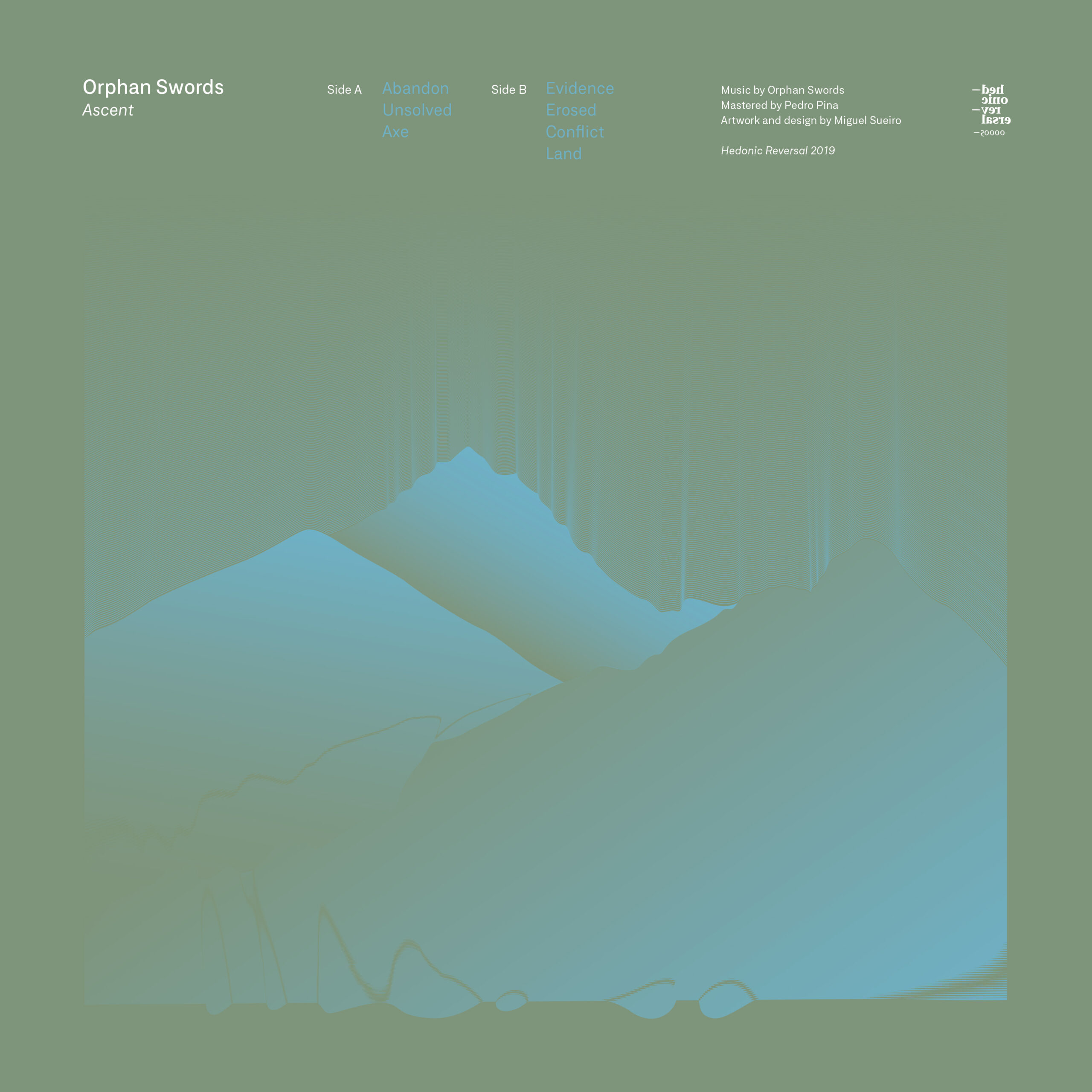