« The ten-minute « Marchosias » sounds like an improvised jam, one that might be too messy for all but the most intrepid DJs. It builds into a droning blur with surging drums, echoed, incomprehensible vocals and all sorts of sharp edges. The record’s two B-side cuts are even more compelling. « Asmoday » conjures its own mass of screeching, cackling distortion, but adds an icy sense of melody through a few sustained synth riffs, and fixes everything to a rolling kick. « Hooker » is the most subdued thing yet from Orphan Swords, but it’s no less potent. Its steady bass thrums and light, hazy swirls of harmonized noise make for a supremely soothing comedown. » Resident Advisor 3.7/5 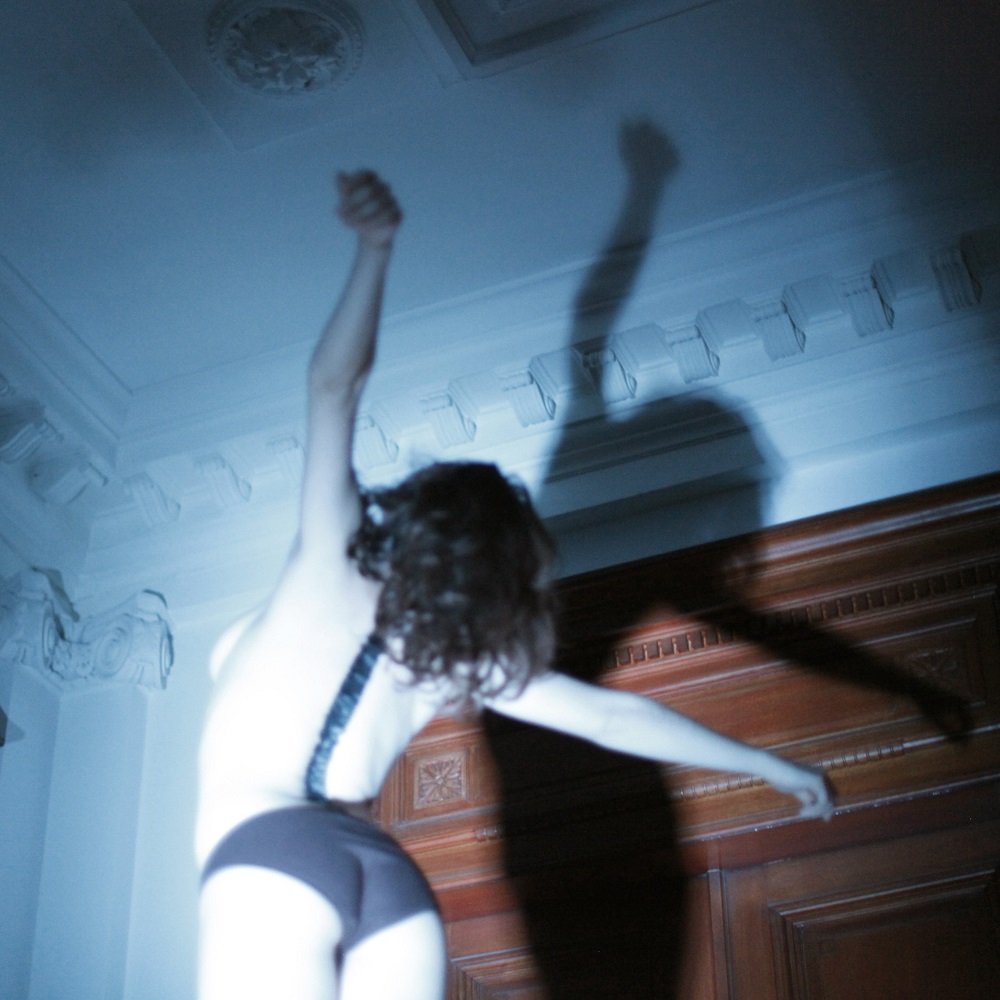 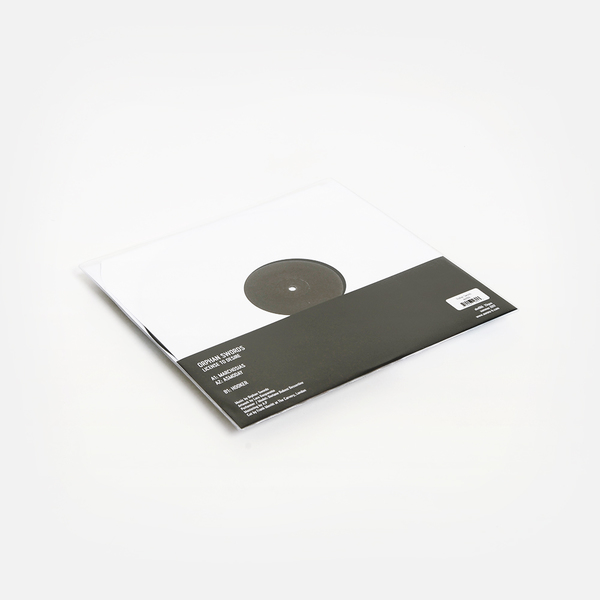 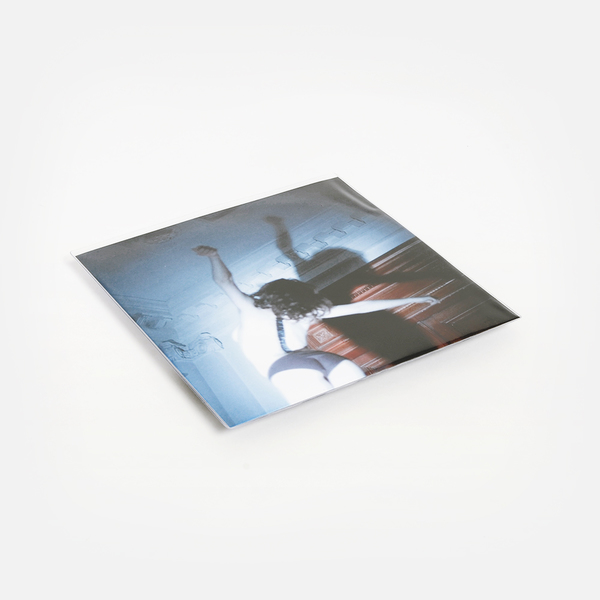