ORPHAN SWORDS is a Brussels-based duo that crafts some of the most menacing modern electronics in the game, according to Electronic Beats. Their music – that has recently been described as « a brutal hypnosis » by Ransom Note – is widely critically acclaimed. It has been released on Idiosyncratics, Desire Records and Clan Destine. They have played alongside Vatican Shadow, The Body, Black Rain, Extreme Precautions, Kyoka and more. New EP WEEHAWKEN, their first proper release on Clan Destine after being part of the Dark Acid V compilation, features both brand new and classic Orphan Swords material that hadn’t been released on vinyl yet.

A1 Dantalion
A2 Andrealphus
B1 Gaap
B2 Zagan 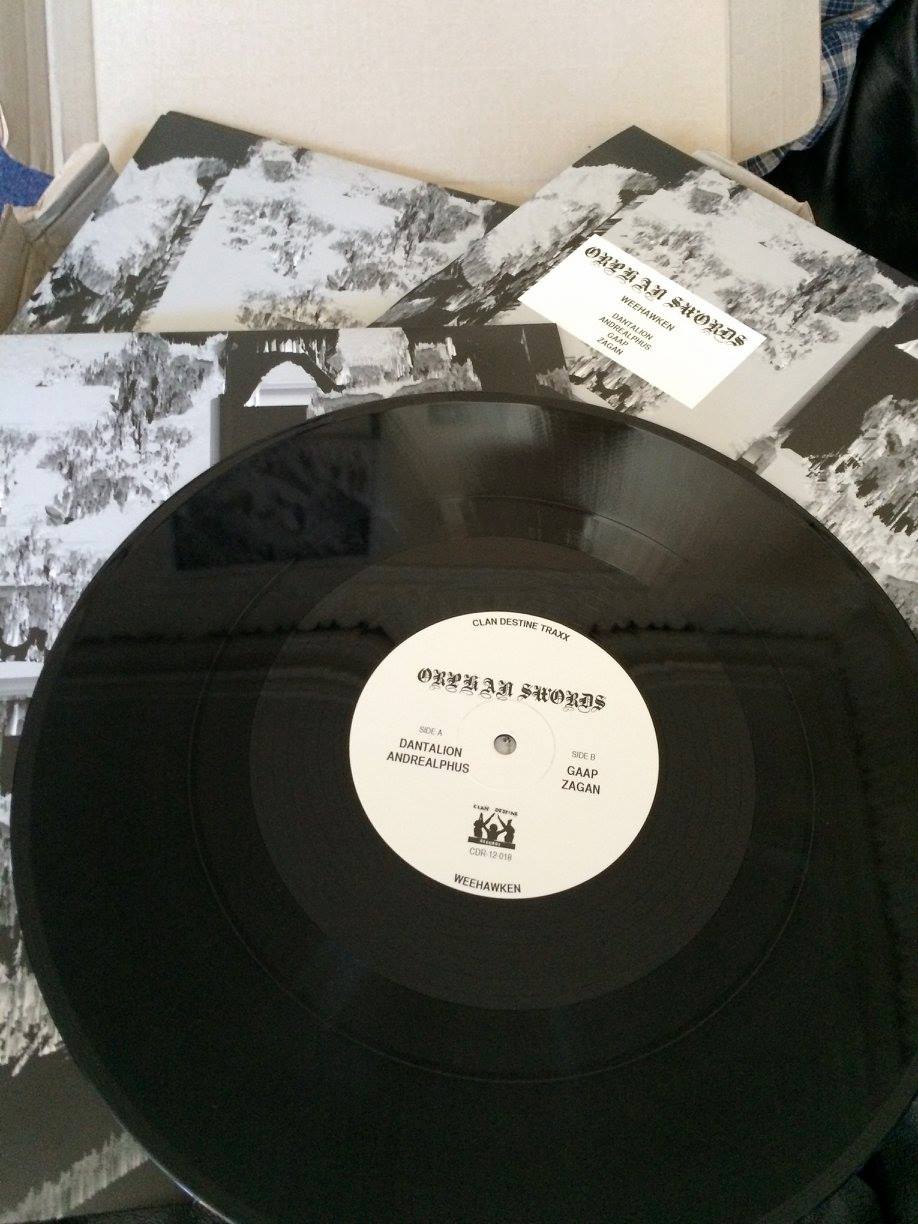 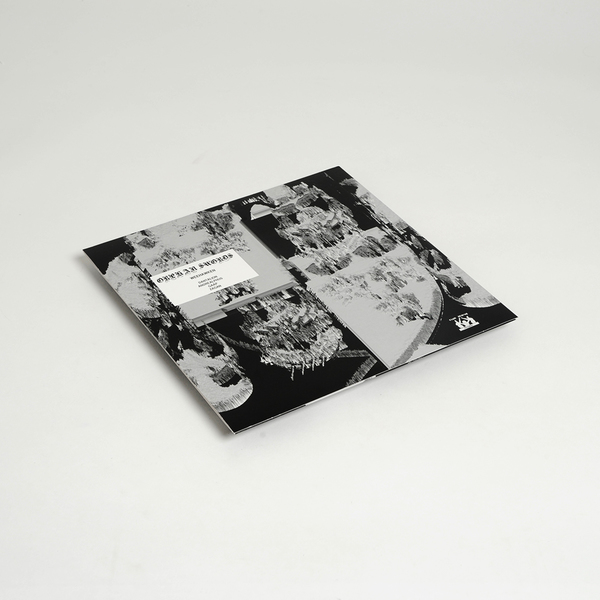 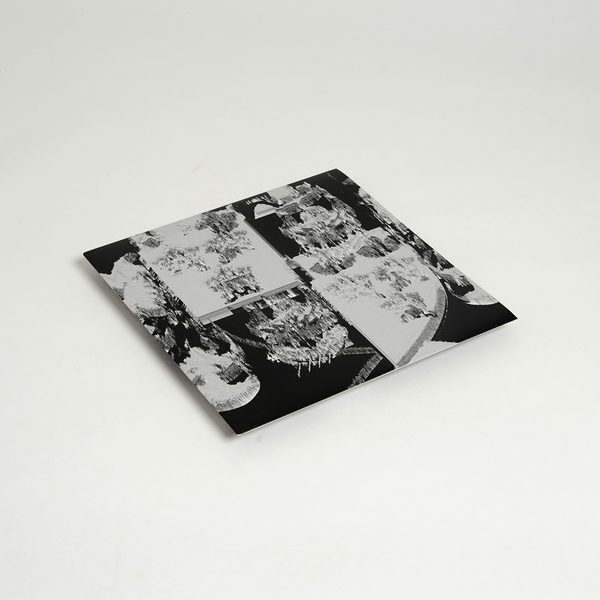