The Future Of The Sun

“In this apparatus all limitations as to electric force and the quantity of electricity transmitted have been removed” Nikola Tesla – Moving around a particularly powerful blend of noise, technoid rhythms, synths and sparse vocals that is always kept in a state of high tension, “The Future Of The Sun” presents two pieces that project the listener into a frenetic urban journey. Black Swords is the result of a spellbinding collision between Black Rain and Brussels-based industrial enfant-terribles Orphan Swords. In late 2013, Orphan Swords sent an email to Ike Yard proposing a vocal featuring for their track Vassago. That track – later featuring a vocal part written and recorded by Ike Yard – was released by Desire Records on the “Risk In a New Age” EP (2014). It was the beginning of a long term collaboration between NYC-based artist and the Orphan Swords, from Brussels.Later on, Orphan Swords was invi ted by Desire to remix an Ike Yard track for a compilation around the reissue of their 1983 classic album “A Second”. Orphan Swords then invited Black Rain to remix Asmoday from their EP “License To Desire”. Black Rain project with Shinichi Shimokawa – rebooted in 2012 on Blackest ever Black. The three musicians connected quite well and became good friends over time, not merely sharing interest in music but also in the arts in general and the philosophies that relate to them. In april 2016, after BR performed at Rewire Festival with Pete Swanson and Vessel, they spent a night in Brussels at Orphan Swords’ HQ “New Terminal Studios” and recorded hours of music in the most spontaneous and direct fashion. This raw material has then been simmered within the following weeks. The two tracks that figure on “The Future Of The Sun” EP are the pith and marrow of what occurred that night. 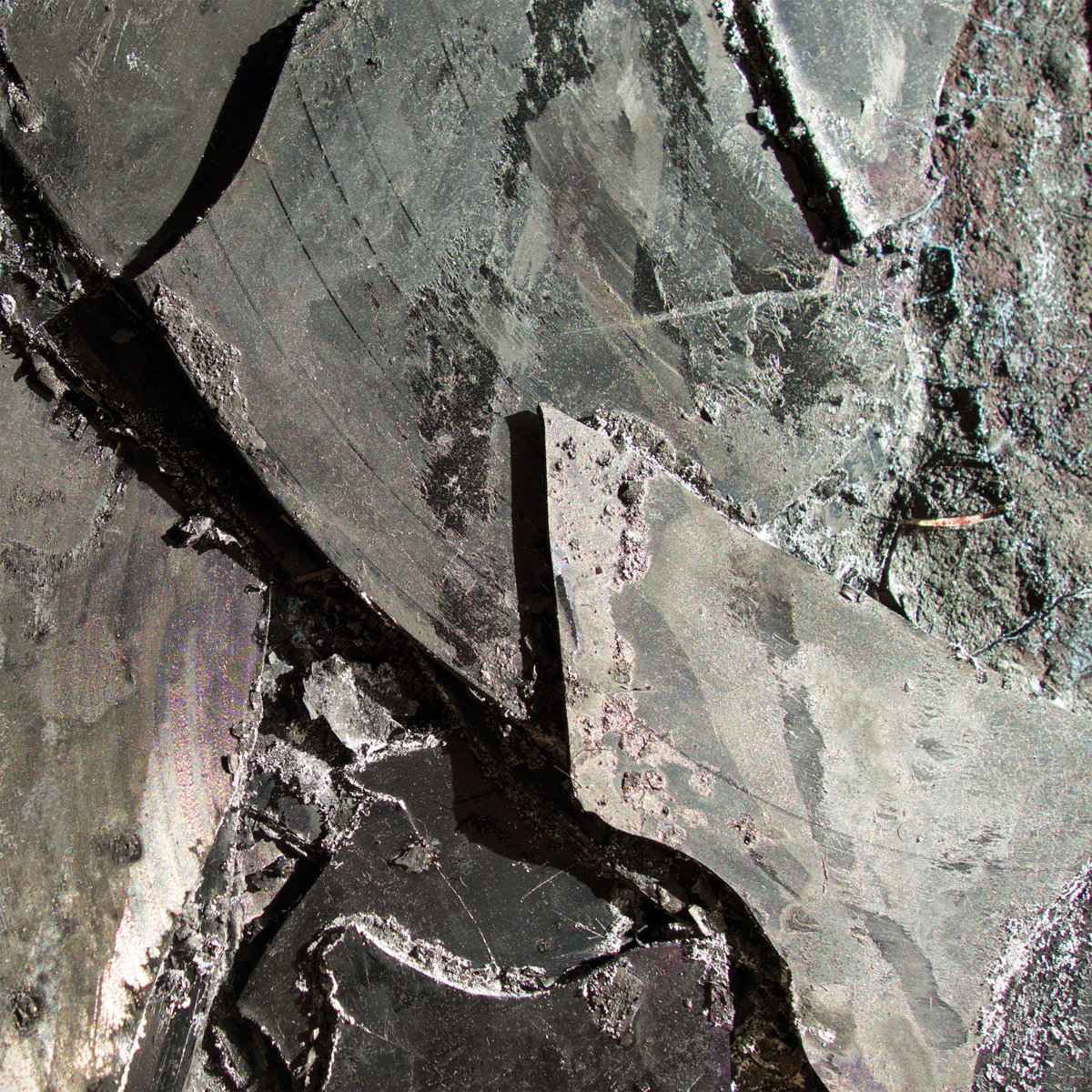